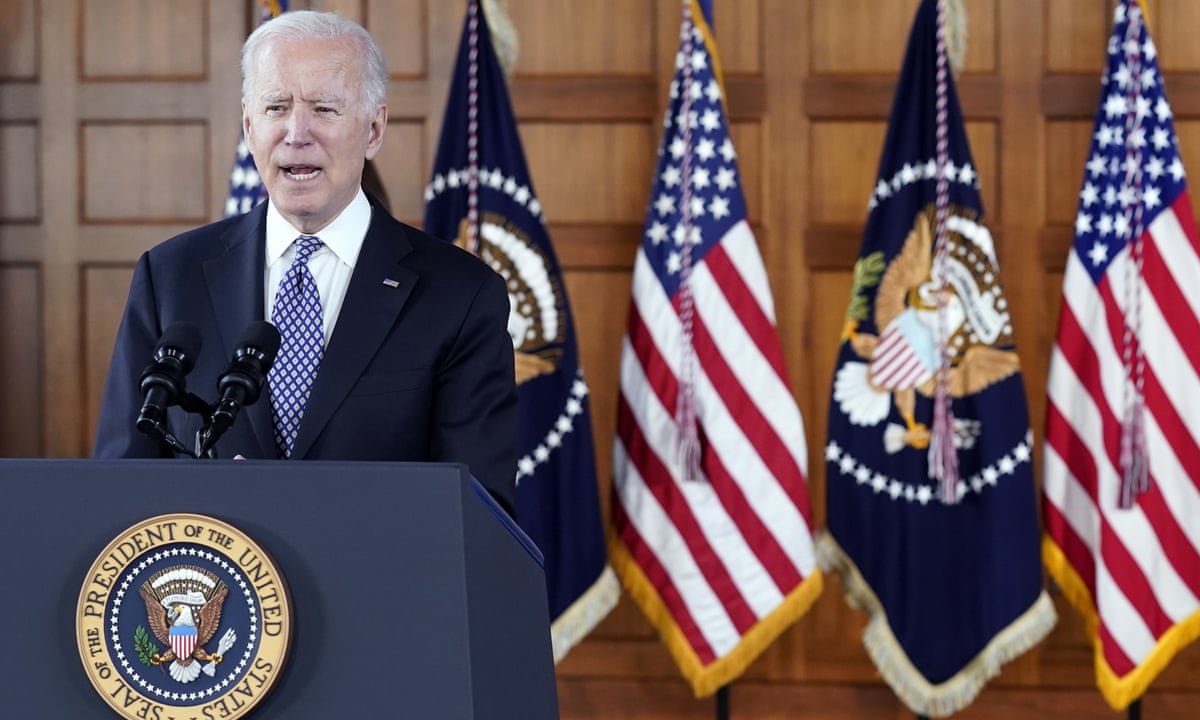 To curb this, Mr Biden will enact the measures through an executive order, implying he will not need sanction from Congress.

The move comes after high-profile mass shootings the previous month.

A total of 18 people lost their lives in two mass shootings, one in Boulder, Colorado and the other in Atlanta, Georgia.

The executive order will comprise procedures on the use of stabilising braces and community violence prevention.

However, the president will have an arduous task. The Second Amendment secures the right to bear arms to the US Constitution and many people see gun control laws as invading on their constitutional right.

On Thursday, Mr Biden will share that he has given the Justice Department 30 days to suggest a rule that will help decrease the number of “ghost guns”. These guns are self-made, which means they do not comprise a serial number and cannot be located.

Mr Biden will also give the Justice Department 60 days to chart out a rule on stabilising braces for pistols. Under the law, the braces, which can be used to turn a pistol into a short-barrelled rifle, would require to regulate under the National Firearms Act.

The Justice Department will also need to draft a “red flag law”, which states can then use to make their own legislation. These laws permit the courts and law enforcement to remove guns from people considered a risk to the community.

As shared by an official to Reuters news agency, this was just the first step in dealing with gun violence and that Mr Biden would continue to support gun legislation.

Getting further steps through Congress would not be easy. The US Senate is presently split 50-50 between Democrats and Republicans, with Democratic Vice-President Kamala Harris carrying the deciding vote.

But, because of Senate rules, in practice, 60 votes are required to pass legislation, so some Republican support is needed. Republicans have obstructed substantial gun control laws in the past.