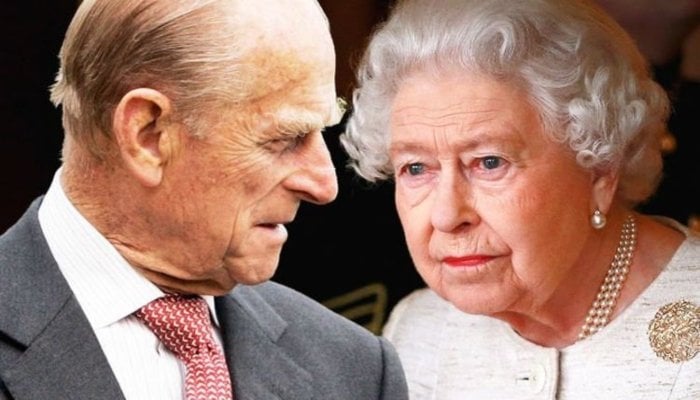 Britain’s Queen Elizabeth has started her first in-person involvement since the death of her husband, Prince Philip, the previous Friday.

The 94-year-old queen held a ceremony on Tuesday within Windsor Castle’s boundaries for Earl Peel, who recently left his post as Lord Chamberlain.

The Lord Chamberlain’s Office arranges the Queen’s program of ceremonial events, comprising everything like garden parties and state visits, royal weddings and the state opening of Parliament.

The engagement was detailed in the Court Circular — a list of daily meetings and events done by the royal family.

The Court Circular also showed that Princess Anne joined a video call on Tuesday for the Spring Conference of the Royal College of Emergency Medicine, being its patron. Anne is the Queen and the only daughter of Prince Philip.

The royal family is perceiving two weeks of mourning since Friday, after the announcement that the Duke of Edinburgh had passed away peacefully at the age of 99.

Final preparations for his funeral on Saturday are in progress. It will take place at St. George’s Chapel on the grounds of Windsor Castle. Unlike previous royal funerals, this will be a more muted occasion as it has been adapted in light of coronavirus restrictions, however, it will be in line with Prince Philip’s wishes, Buckingham Palace has mentioned.

Measures are being taken to ensure that the elements that would breach current pandemic measures are removed. Present Covid-19 rules in England restrict the number of people who can attend funerals to 30.